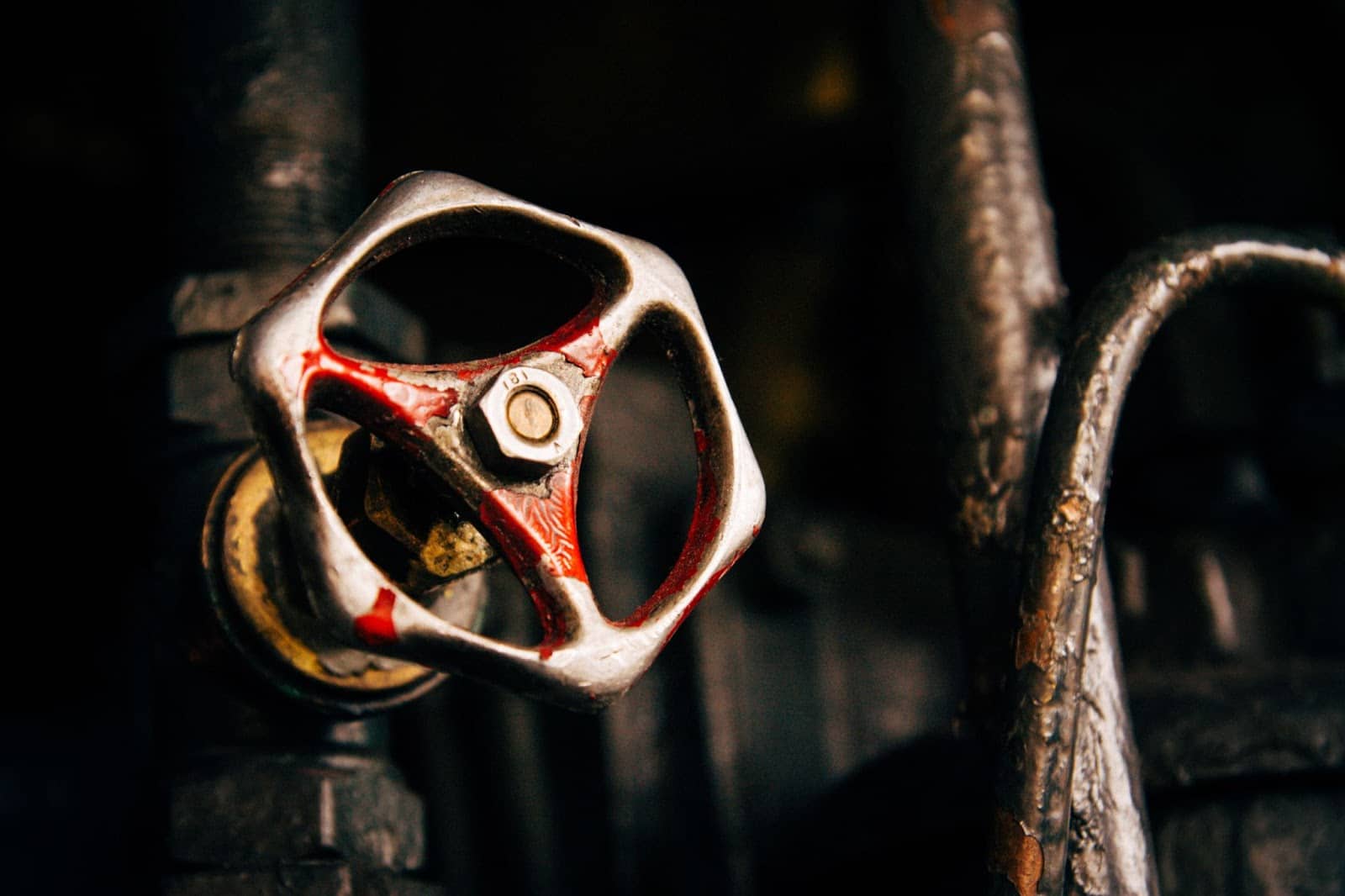 When dealing with a simple repair for a leaking pipe, you can expect to pay between $120 – $180 in total. This is because a leaking pipe, like many basic jobs, is actually a simple fix that will take less than one hour. Which means you are probably going to have to pay the callout fee and the basic hourly rate. You might also have to pay a small amount for any material used to fix the pipe.

Because for simple jobs, you will be paying the callout fee and the basic hourly rate, even if the job only takes 20 minutes to fix. You can expect to pay between $120 – $180 for the following basic tasks:

Of course, if you need to repair a section of pipes or execute complex drain removal or hydro jetting, the price will increase pretty quickly. The point remains that you will pay between $120 – $180 to fix a single leaking pipe.

The following factors are most commonly associated with leaking pipes:

There are a number of things that you can do if you are intent on preventing your pipes from leaking. The best thing to do would be to ensure that your pipes are installed correctly and made of the right material. Often, pipe leakages can be traced back to poor installation in the beginning. A high quality install is always worth the money.

If your pipes are old, you can engage in pipe relining services. Pipe relining utilises an epoxy resin that hardens on the inside of your pipe, ensuring that you have an internal layer. It is like having a new pipe without paying the money for an entire new system using the traditional trenching method. Pipe relining represents great value for money and no trench is required.

Alternatively, you can use hydro jetting services once a year. This is pressurised water that scours the inside of your pipes to make them very clear once again and to remove all blockages. This is an excellent form of preventative maintenance. But it relates more to blocks than to leaks. Of course, you could also just call a plumbing agency once a year for a quick drain camera inspection and assessment.

The cost of fixing a single leaking pipe will be about $120 – $180 on average. However, this is not the full story. Because a leaking pipe is the symptom, not the cause. It could be a sign that something bigger is wrong with the wider piping system. If you have to replace a section of pipes, it could cost a lot more.

To ensure that you get the best fix for your leaking pipe that will resolve the issue once and for all, call Mr Leak Detector. As you might have gathered from the name, we are experts at detecting leaks, and use sophisticated technology so no time is wasted. The fact is that you could have leaks that are affecting your water supply without even being aware of it.

We’ve been in business for over X years and offer an outstanding level of customer service, as demonstrated by our many positive reviews and testimonials.

What are the causes of a pipe leak?

A blocked pipe is one reason that a pipe might leak. The most common cause for pipes to get blocked would be due to people putting things down drains that have absolutely no business being down there. This includes diapers, toiletries, fats, wipes, etc. The result is a blockage. A pipe leak might also occur due to corrosion, degradation, or water pressure.

What is the cost of a burst pipe?

A burst pipe will most certainly cost more than a leaking pipe. With a burst pipe, you need to get a replacement, instead of tightening a few screws or applying a simple fix. It will also take longer to complete. On top of this, a burst pipe often results in an immediate emergency callout, which will add to the total cost. It could easily cost you around $400 – $800 when you factor in emergency callout, inaccessible areas, leak detection services, and finally the repair itself. You might also incur a cost to fix the wall after the leak has been accessed.

How serious is a pipe leak?

It depends. It could be a sign of a more serious problem. For instance, maybe your pipes were not designed to handle that volume of water. If the pipes are corroded, then you need to change them or get pipe relining services. If corroded debris is finding its way into the water supply, it could easily call adverse health effects. If the pipe is leaking due to a connection point, then it is an easy adjustment to make and a relatively self-contained issue.

Can I repair a leak myself?

Perhaps, but this might be missing a point. A leaking pipe is a symptom of a bigger problem, which you will not really be tackling. You might also have difficulty finding the problem in the first place. Fortunately, Mr Leak Detector has advanced technology to be able to pinpoint exactly where the leak is coming from and apply a quick remedy to fix it. No time is wasted and efficiency is guaranteed.

You receive a transparent price, friendly service, as well as exceptional value for money.